The development of Palladio started with the Palladio Component Model (PCM) in 2003 at the University of Oldenburg, and is nowadays continued at the Software Design and Quality Group at the Karlsruhe Institute of Technology (KIT), the Software Engineering Group at the Research Center for Information Technology (Forschungszentrum Informatik, FZI) both headed by Professor Ralf Reussner, and Paderborn University. Palladio is named after the Italian renaissance architect Andrea Palladio (1508-1580).

The group of Steffen Becker at Paderborn University became a further contributor of Palladio. "Palladio Days" were conducted for the first time in November 2010 as a user and developer meeting. Further external developers and users were invited to join the Palladio community.

In 2006, the former Universität Karlsruhe (TH), nowadays known as Karlsruhe Institute of Technology (KIT), took over the development of Palladio.

The "DFG Palladio Research Project" was the initial project which started the development of Palladio. Back in 2003, the project head Ralf Reussner together with Steffen Becker and Victoria Firus developed the first ideas for Palladio at the University of Oldenburg. The initial Palladio project lastet from 2003 to 2008 and was funded with approximately 1,000,000 EUR by DFG (Deutsche Forschungsgemeinschaft - German Research Council) as part of the "Aktionsplan Informatik". 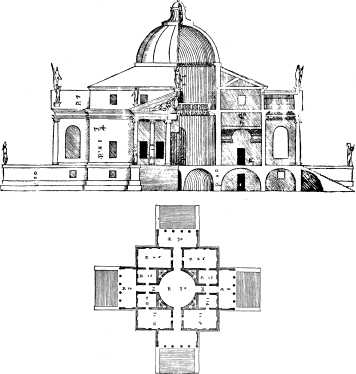 Layout of the Villa Rotonda by Andrea Palladio; inspiration of today's Palladio Logo. 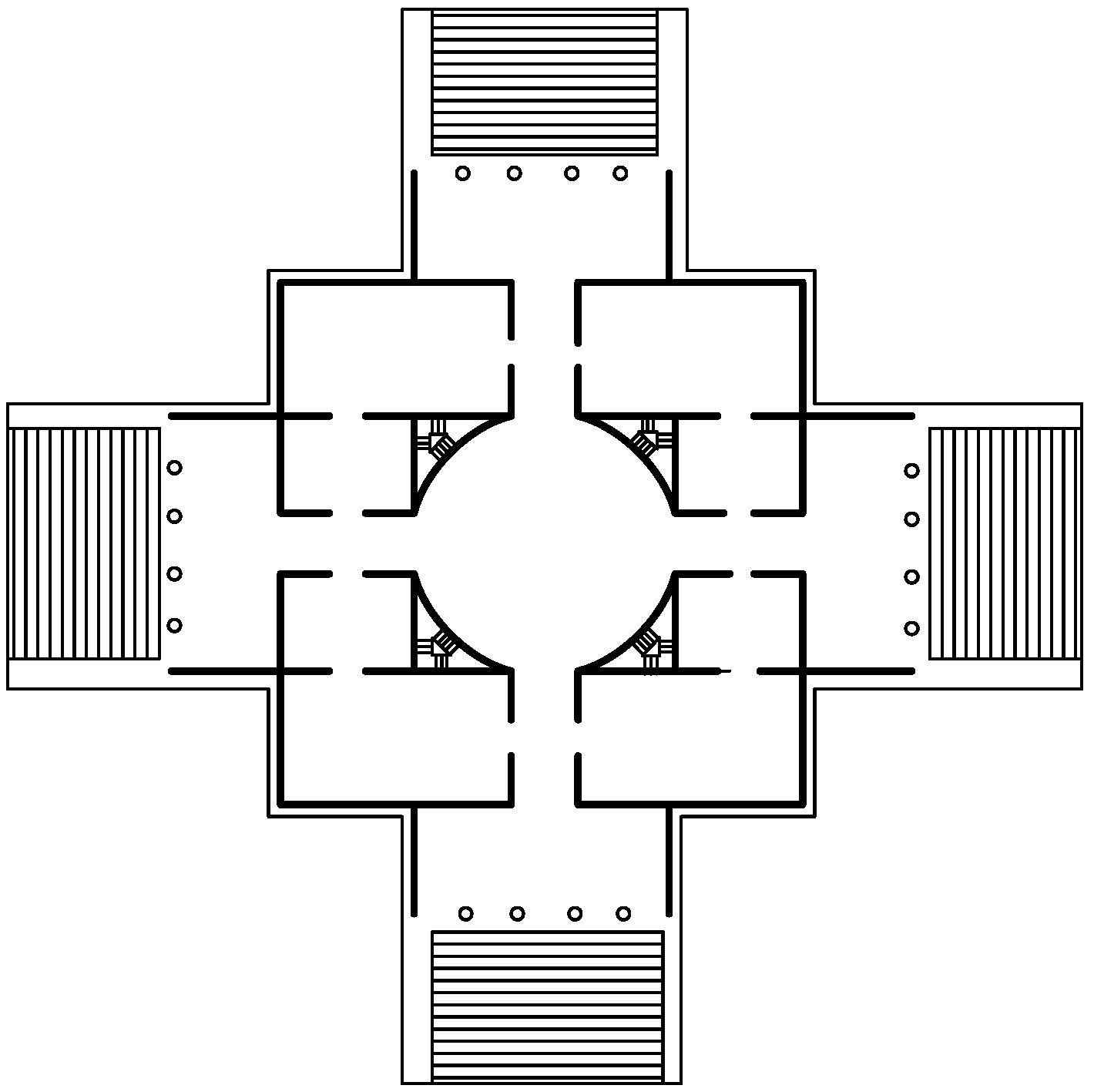 Early draft of the stylised layout. 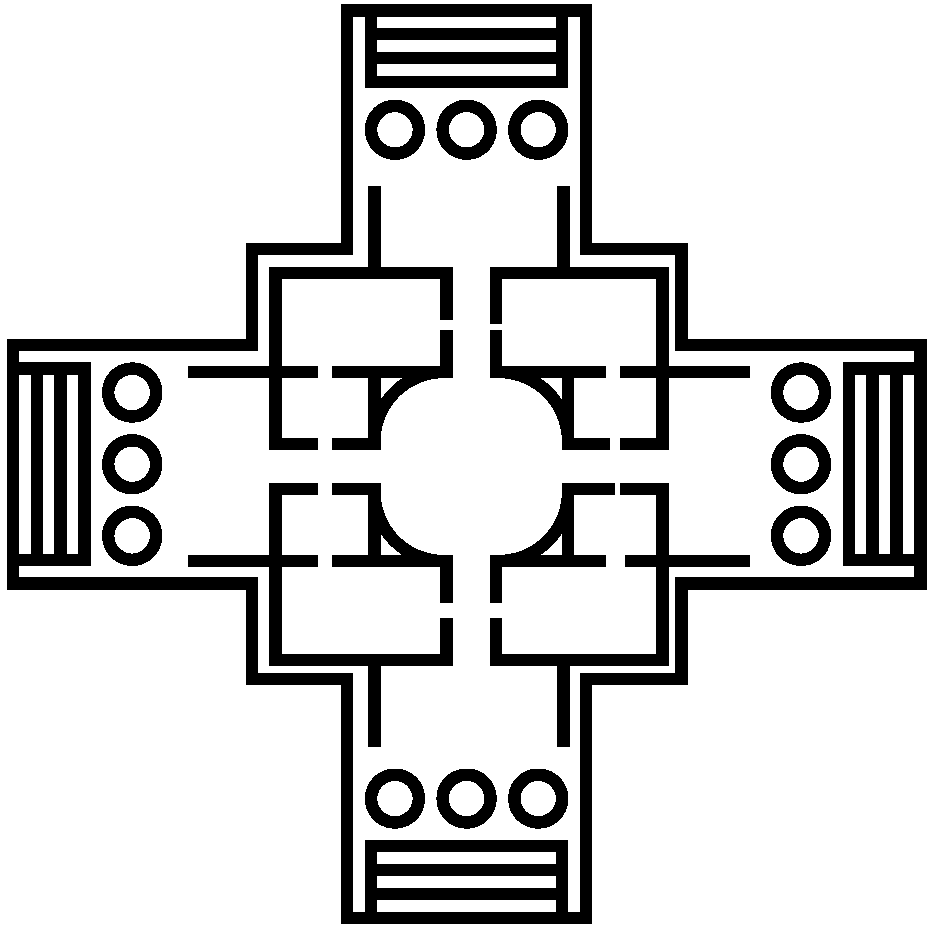